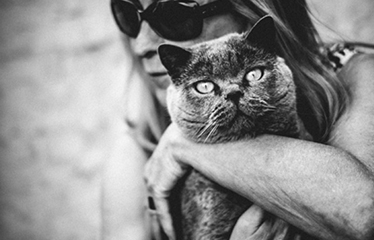 Die Fremden by NTGent, directed by Johan Simons, is a multidisciplinary music theatre production which was developed in cooperation with the ensemble Asko | Schönberg. Die Fremden is a co-production with the Ruhrtriennale and the Rotterdam Schouwburg and will première in Marl in September 2016. It is based on the novel The Stranger (1942) by Albert Camus, the recently published novel The Meursault Investigation by Kamel Daoud (written in response to Camus’ book) and Submission in which Michel Houellebecq pictures a radical change in the political and cultural climate in the France of 2022. The cast includes Pierre Bokma and Elsie de Brauw. The visual artist Aernout Mik is creating new work for this production. Ammodo supports Die Fremden in order to contribute to the development of high quality international music theatre.