on the vitality of the Holland Festival 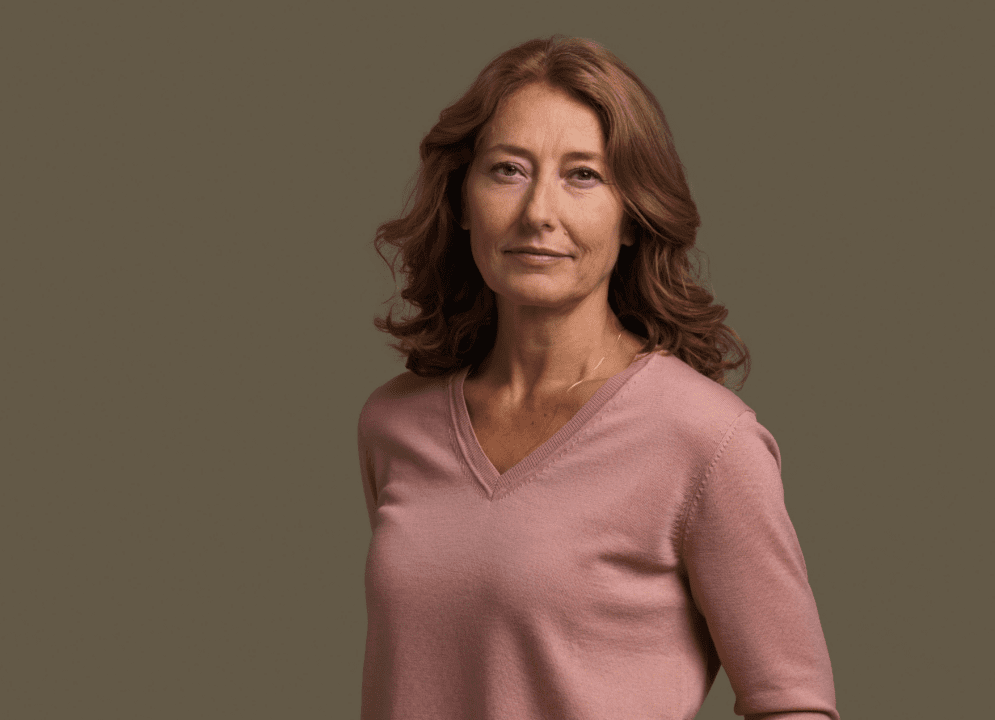 The Holland Festival is almost 71 years old but remains fresh and lively and is always very up-to-date in seeking to reflect the zeitgeist. What is the secret?

Curiosity. The Holland Festival is an international event which is open to the world. It has brought established international stars like Maria Callas to Amsterdam, but is also always searching for new forms of expression. The need for other sounds, the constant expansion of knowledge – these things are important to me and are also what characterises the entire organisation. We always ask ourselves: Where is there friction? What should we show now? That mentality is the foundation of the festival. When I have some free time I like to browse the images in our archive (available on the website). I recently encountered a work by John Cage and Merce Cunningham, which was performed at the festival in 1970. In this work dancers perform to the words Cage is reading from a diary, whilst he smokes and drinks; there is no music. I still find that exciting today. Nowadays, new forms of expression no longer take us by surprise, but we continue to search for exciting performances. This year, for example, we have ‘Saigon’ by the French director Caroline Guiela Nguyen. It is about tradition and innovation within a community. How do you keep what you want to keep in a world that is changing? The form sits uncomfortably with melodrama. This is also true of the ‘Trojan Women’ by the National Theatre of Korea; it has enormous emotional power of expression. This is particularly interesting for the Dutch public because how we deal with this is not self-evident.

What do artists think of the festival?

In general, they like to perform at the Holland Festival because they really appreciate our audience. It is open and curious, but also critical. I think that has to do with the high standard of performances in general in the Netherlands. Despite the financial cutbacks, which will fortunately be repaired a little in the coming years, the standard of performance in the Netherlands is still very high. Because the majority of our audience also visits theatres or concert halls throughout the year, they expect high quality and surprises from us. We know the audience pretty well, but they also know us and they let us know if they think something is below par. Not long after I started working for the Festival, I had a meeting with one of our regular visitors and donors. He grumbled about a concert that he thought was terrible, but he explained that this was partly to do with the surprise element of disappointment and that this event was one which he continued to remember for years to come. And that is why one of our starting points is ‘take risks’. We occasionally programme work that is not finished or has yet to be made, and sometimes the result is disappointing. That is part of the Holland Festival experience. An artist can not always be at the top of his or her game.

But disappointment or anger can also be the result of something other than disappointing quality?

Certainly. For me, a particular festival is only successful if some of the performances receive very different responses from the audience than from the media. If one newspaper awards something two stars and another four, then we have done well! You want those outliers because that means we are engaged in a substantive conversation. I think that conversation about what people have experienced is incredibly important.

How do you ensure that the festival contributes to that substantive conversation during these times of rapid judgment?

It is our policy to persuade the public to be as receptive as possible to the artistic experiences we are offering. That starts with what you put out from the beginning. Our starting point is that the Holland Festival will slightly tilt your gaze, your world view. Our texts are written in an inviting tone and the buildings and staff must look open and friendly. And then of course it’s about the content and quality of the programme booklets, introductions and follow-up talks. During the festival we send daily newsletters. Instinctively, you want to quote mostly positive reviews, but we also look for the quote that says the most about the performance, even if it is something negative. Judging a performance to be poor does not necessarily mean that it was bad as an experience. When we talk to the public, we try to find out what people experienced. We also organise social drinks after the performance for less experienced viewers, such as the HF Young. When we started doing this I was criticised for it, ‘They’re only coming for the free beer …’. But let’s be honest, if you offer them a drink afterwards they are more likely to hang around longer and exchange views and experiences. Suspending judgment is important because it is only by talking about it that you find out what your opinion really is. We are convinced that good art turns spectators into viewers. This happens when a work of art forces you not only to enter into a relationship with the work, but also with your neighbour in the auditorium and/or the world outside. That is also the difference between art and entertainment. The latter can be a great experience, but it does not change your human or world view. A good performance can tilt thoughts and feelings about something which you believed yourself to have fixed views on.

The 2019 Holland Festival has engaged two ‘associate artists’: William Kentridge and Faustin Linyekula. What should we make of this development?

This form fits best with our method now. We think it is important to plan late and flexibly, we can not yet see what will be relevant and urgent in the future. That is why our programming is only finalised half a year before the festival. We have two very good programmers, Jochem Valkenburg and Annemieke Keurentjes, with a great deal of knowledge and an extensive network of contacts, but we also need a specific approach. We have been looking at contemporary African performing art for a long time. This work is still very unknown here, but it has a definite vitality and focus that we want the audience to become acquainted with. Working with these two artists offers the opportunity to co-produce their new work and perhaps show artistic developments from their countries of origin (South Africa and Congo). Or we can present works by artists that they find interesting and want to highlight. We are now in discussion with them about such possibilities.

You talk about co-producing, what exactly is that and why does Holland Festival do it?

For us, this is a natural form of involvement in the development of new work and of the artist in question. We are ‘artist-driven’, which means that we follow the art and the artist and do not work with a minimum number of performances per discipline or a predetermined theme. If artists with whom we are talking have new ambitious plans, then we are sometimes asked to contribute money to the creative process. That contribution is important because it stimulates development. But there are also less obvious contributions. Sometimes we make our network available or exchange programmers’ idea and knowledge, so that constructive connections are made. We are currently working with Arno Schuitemaker. He is taking the next step in his personal development by creating works for a larger stage and a new audience. We are helping with the production and have brought him in contact with lighting designer, Jean Kalman. Most people are unaware of this kind of support, but it remains important because it enables us to give an artist an extra artistic impulse. And with large productions from renowned makers you sometimes have to contribute in order to be allowed to show them. But the moment you contribute financially, there is always also an artistic involvement.

What keeps you awake at night when you think about the future of the festival or performing arts in general?

Fortunately, that doesn’t often happen. But I sometimes worry about the speed with which people say ‘I think this is stupid’. Learning to look and listen well are citizenship ideals, which is why art is so important to me. It asks you to sit still, even if you are constantly distracted. We must make more effort to remain receptive. I notice it myself. I find articles too long now more often than I did previously. I am also worried about the somewhat one-sided composition of our audience. I am on a mission in that respect; I think it is important to deal with art, the world around us and each other in an open way. We are in the middle of Amsterdam, but that is not reflected in our audiences. Therefore we need to look constantly for new audiences. To this end, we also have to make a good mix in the programming. For example, we now have an opera by Toshi Reagon, about ethnicity, gender and the future of humanity, a composition that is a reflection of 200 years of American black music. It is extremely important that pieces are written about such subjects, about how you preserve energy and trust when people are oppressed. And if you tempt people to come and watch or listen in the right way, they often find it fantastic. That is not just a matter of marketing, it is labour intensive and takes time, person by person, group by group. I was once taught that you should try to get as many people to a performance as possible who enjoy that performance as much as possible. That means that a mere 200 people who love a performance can sometimes be preferable to having a crowded auditorium if the performance is judged to be poor. It is about the quality of the connection between the work and the audience, which must be substantive and meaningful. If that succeeds then it’s okay. And therein lies the secret.