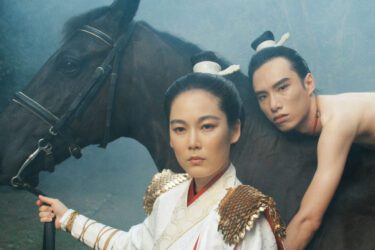 The power of short: films compete in the short film selection to three equivalent prizes. At IFFR the short films have their own competition. Films between 1 and 65 minutes long, from all over the world. There are fiction films, experimental work and documentaries. Short films prove that filmmakers play with a whole range of cinematic forms and ideas. About 20 to 25 short films (twenty-three in 2017) compete for three equal Ammodo Tiger Short Awards.