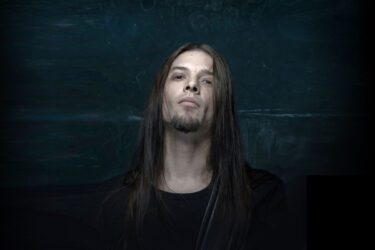 World premiere of Arianna by Le Nuove Musiche, directed by Sybrand van der Werf and conducted by Krijn Koetsveld. This musical theatre piece was commissioned by Muziekgebouw. Especially for the occasion, German composer and metalhead Florian Magnus Maier (pictured) has created a reconstruction of Monteverdi’s second opera L’Arianna, which has been lost to history apart from the famous Lamento d’Arianna. The reconstructed piece has been enriched with poems by Willem Kloos.

After its world premiere in Muziekgebouw, Arianna will go on tour through the Netherlands and Europe.